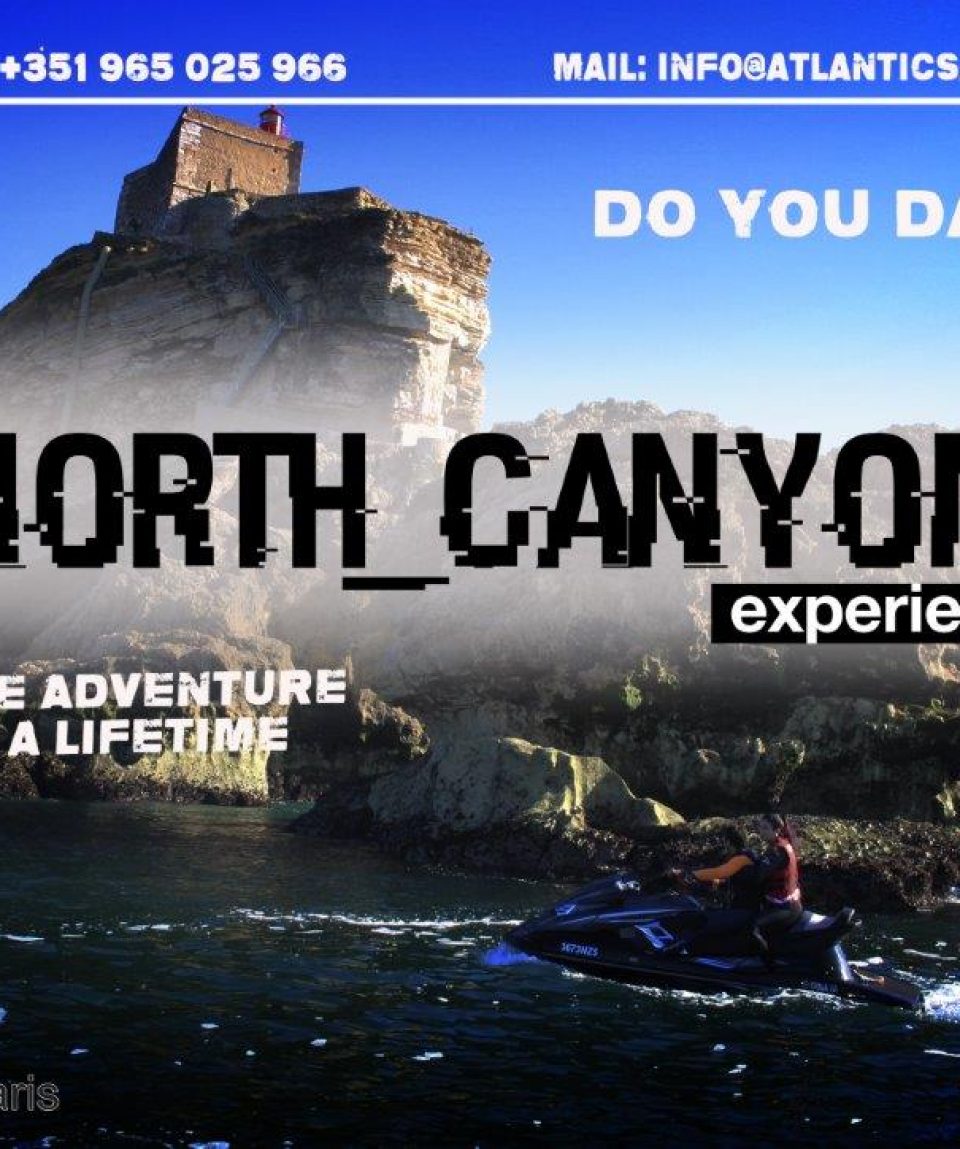 Be in the center of the action as the best surfers in the world and come and feel some of the biggest waves in the world.

Be right in the center of the action as the best surfers in the world and come close to feeling some of the biggest waves in the world aboard a speedboat.

The Nazaré Cannon’s morphological accident is a tectonic submarine gorge, the largest in Europe offering special conditions for the creation of waves with an unusual size, since the Atlantic ripple reaches the coast without finding almost obstacles.

A real challenge for big-wave surfers like Hawaiian surfer Garrett McNamara who set two records of the world’s largest surfing wave on the northern beach.

This experience includes a guided tour in Nazaré bay.

NOTES: The accomplishment of the activities is conditioned to a minimum number of participants and to the meteorological conditions. In case of impossibility of carrying out the activities, new dates are booked. The prices quoted include VAT at the legal rate 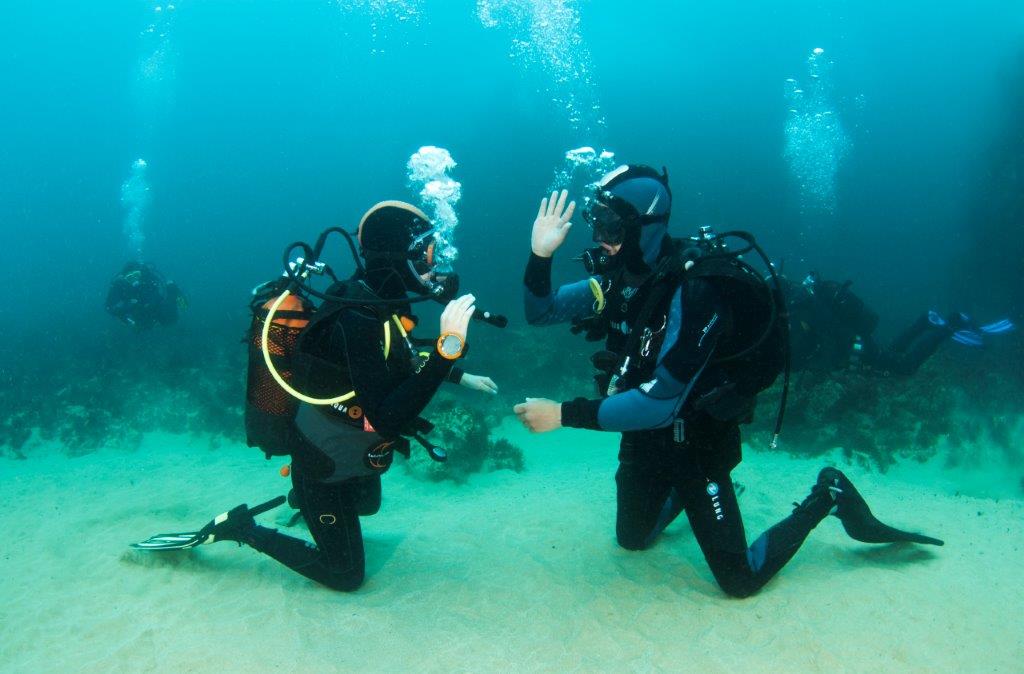 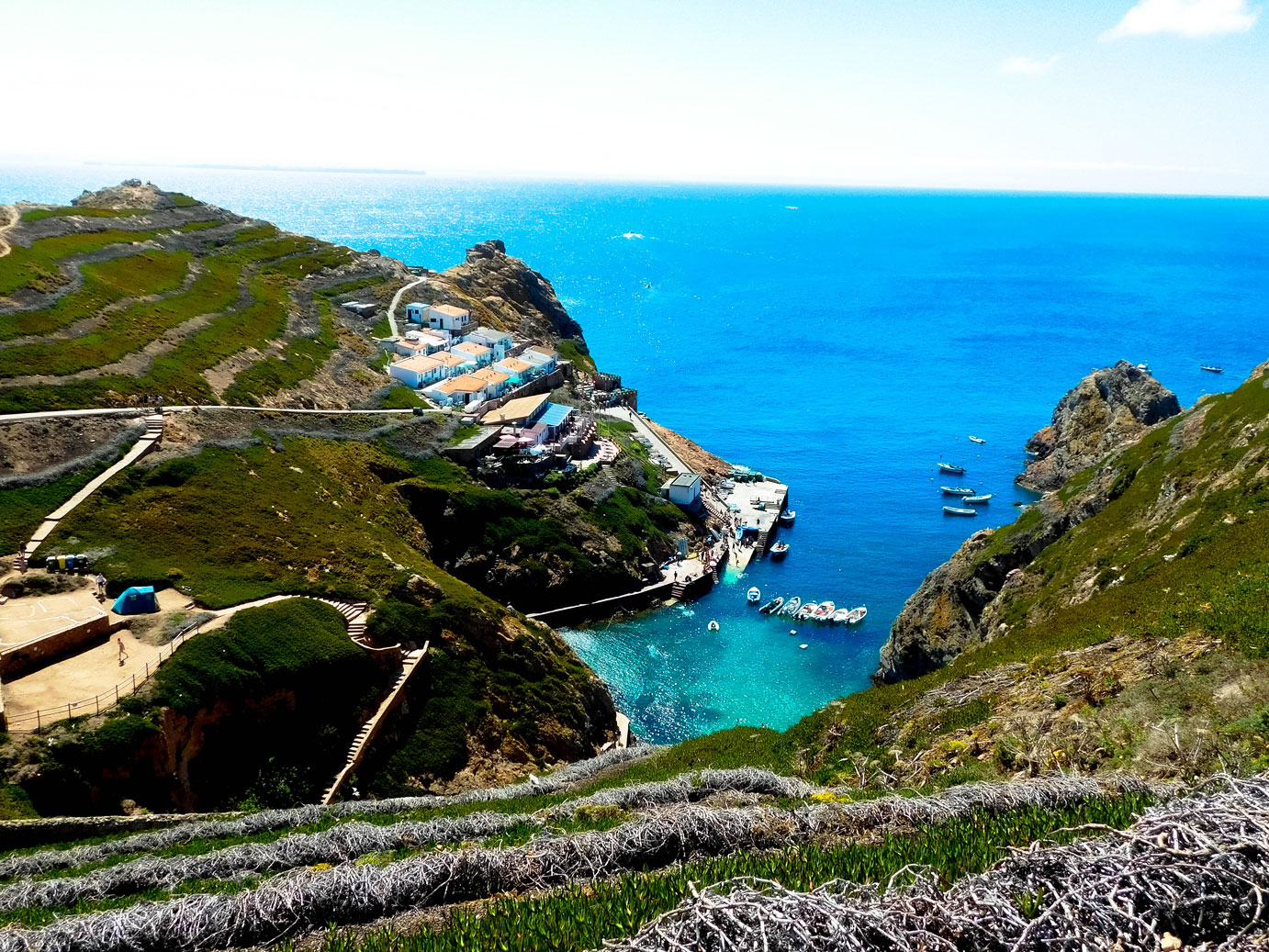 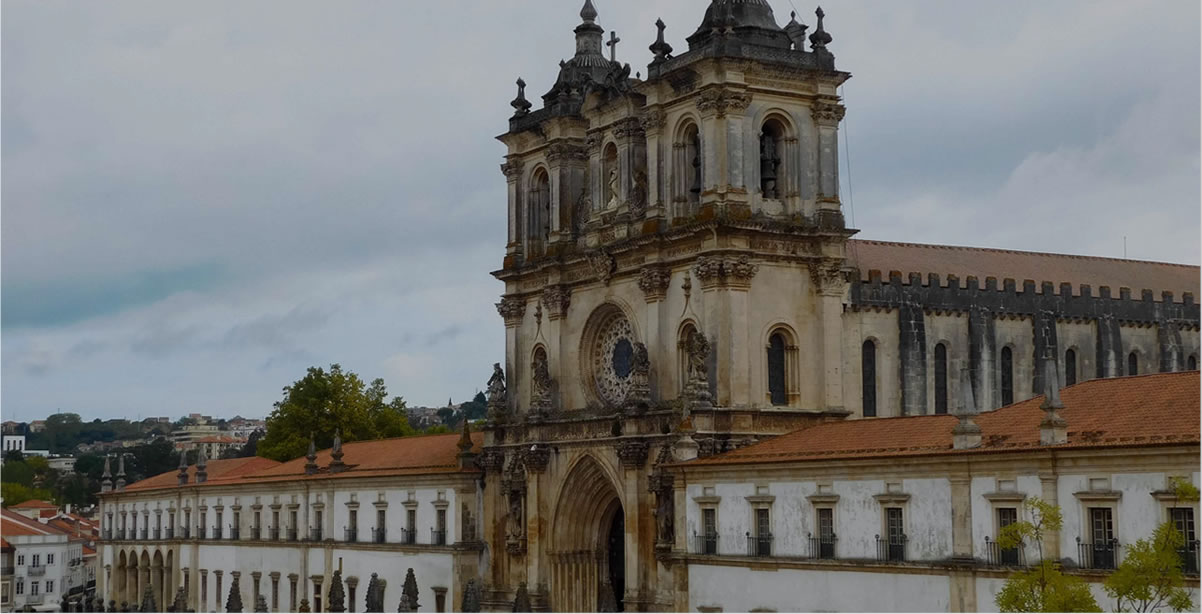 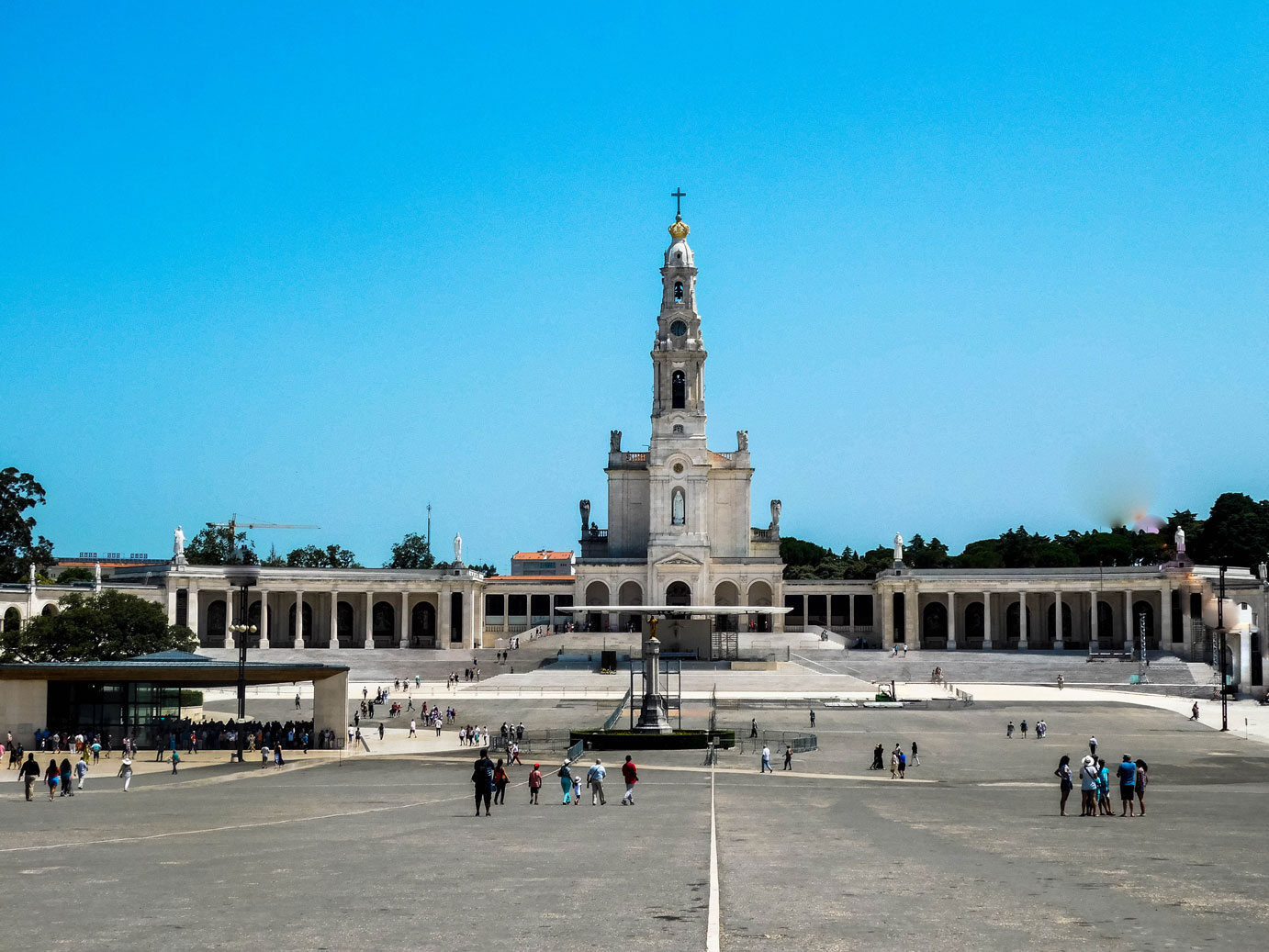