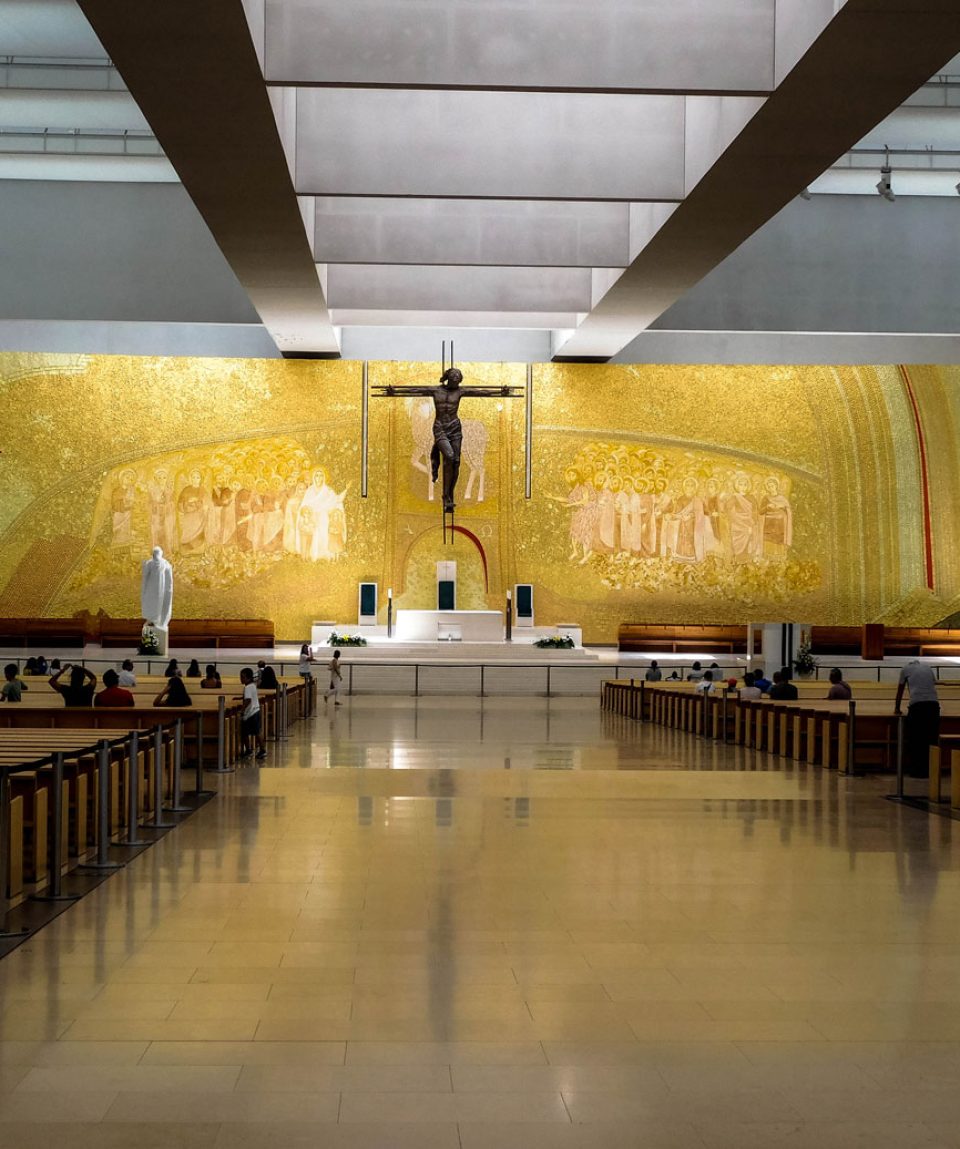 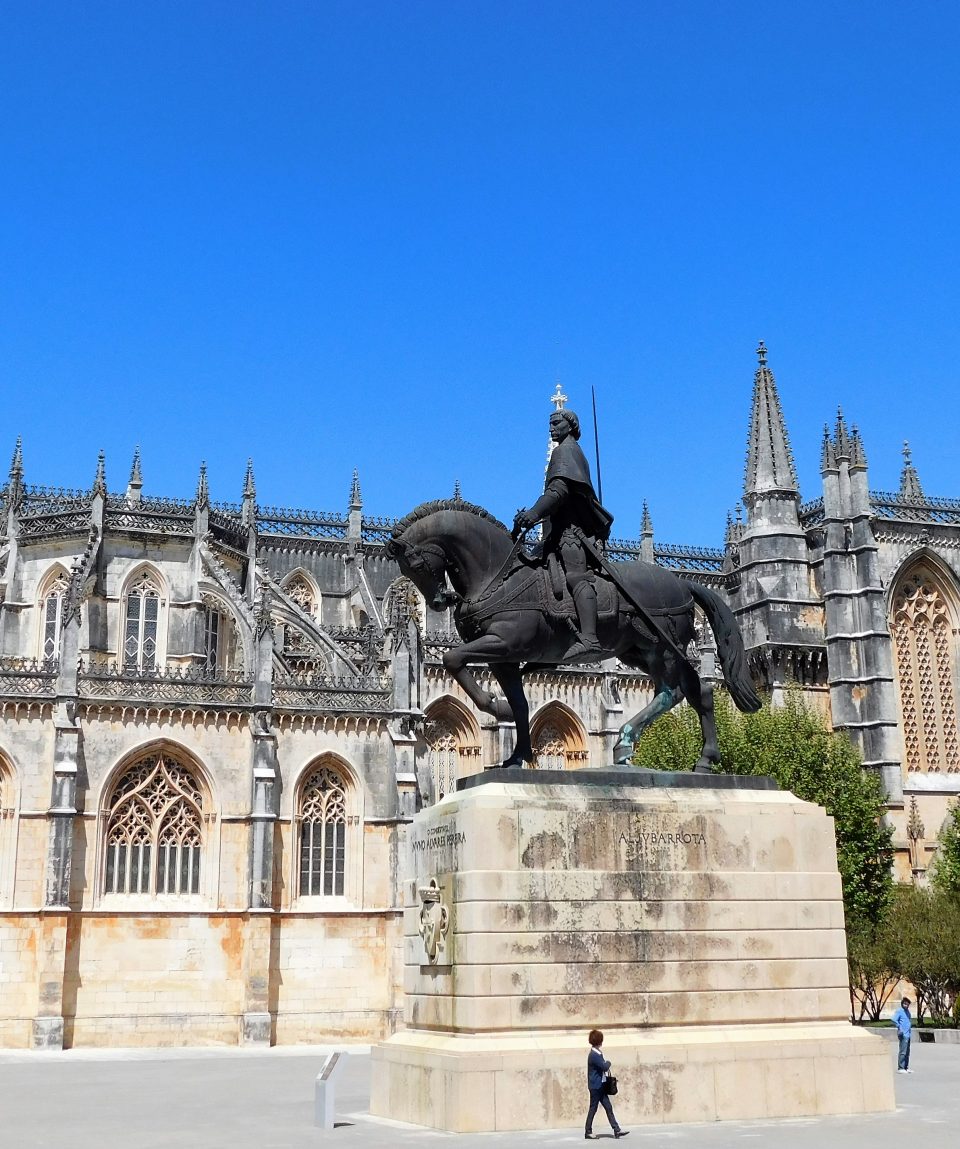 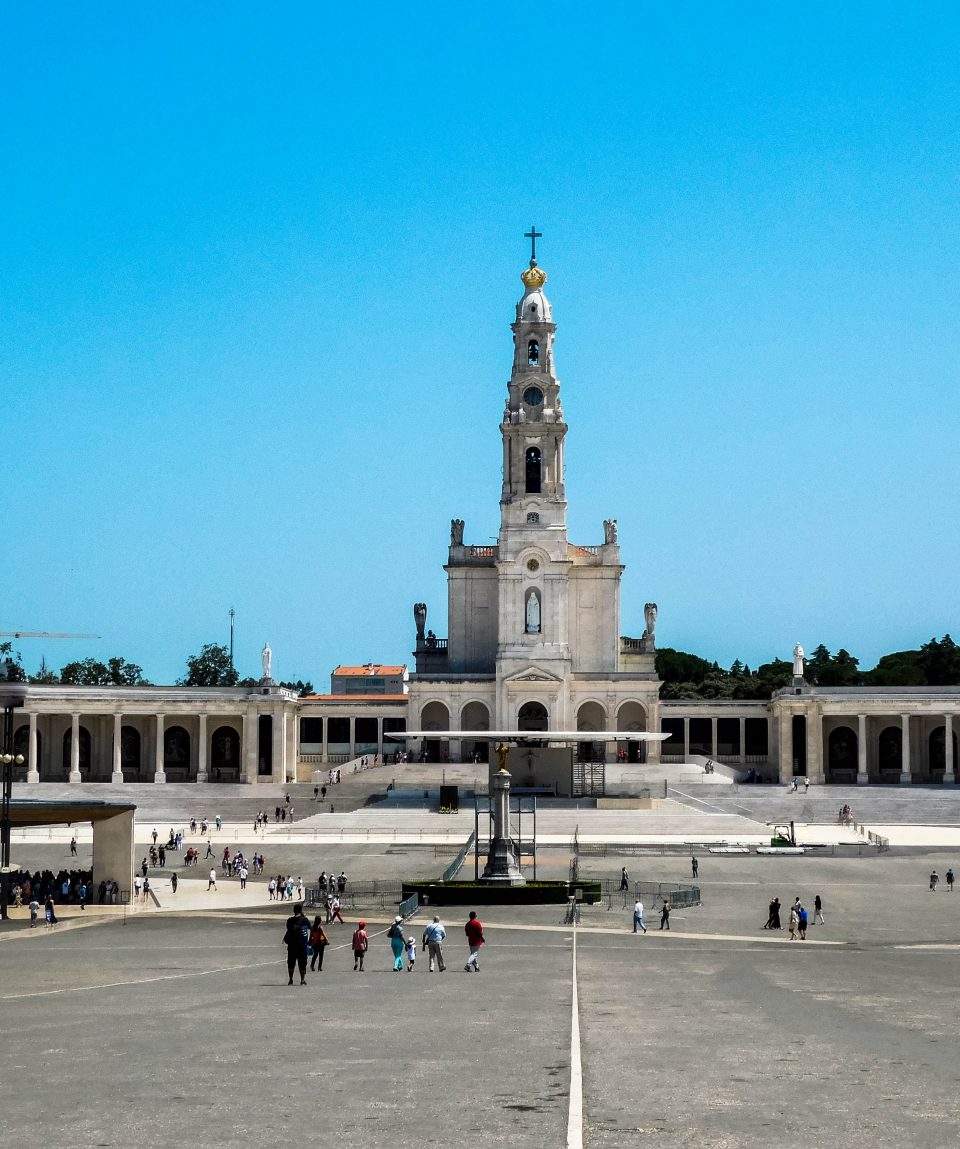 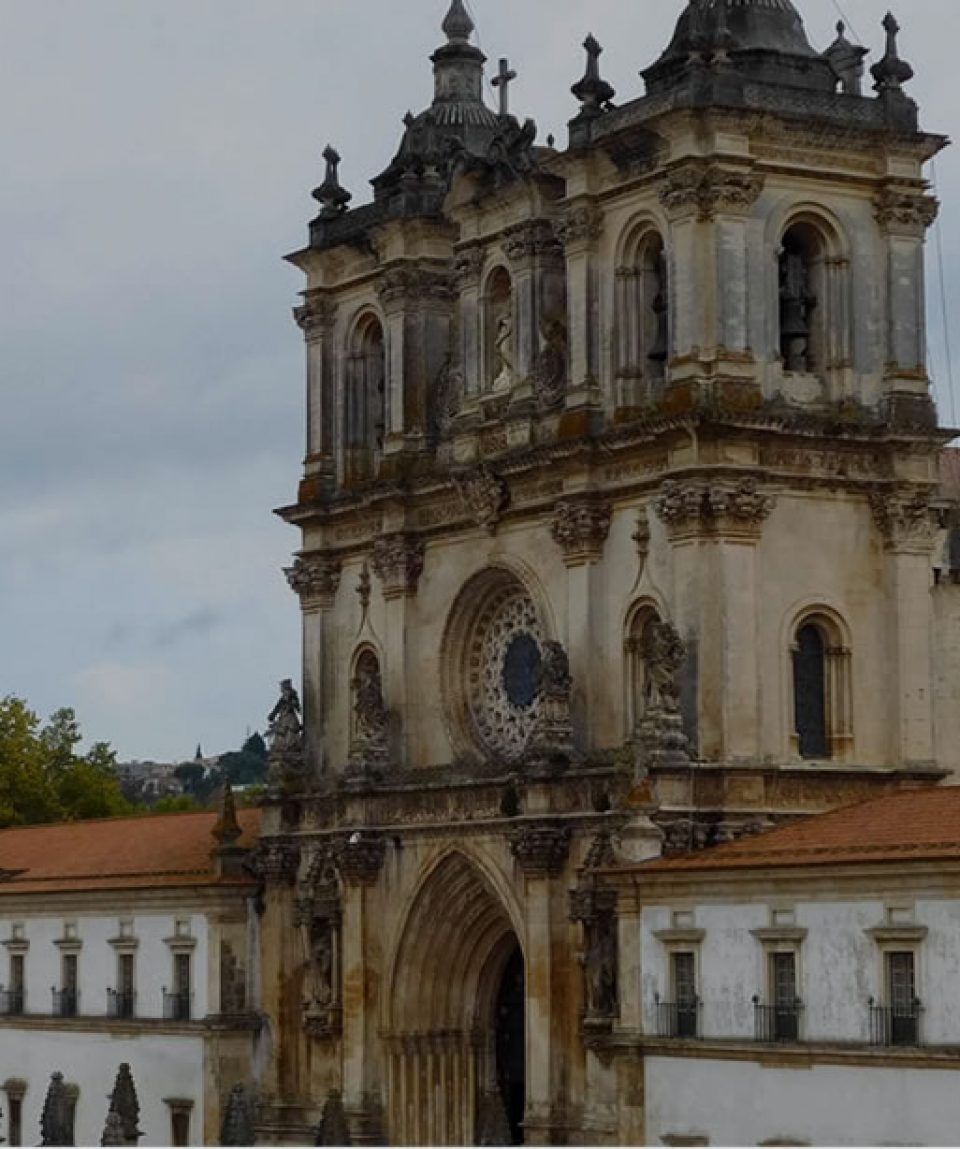 Departure to Fátima towards the village of Aljustrel where we can find the origins of the three little Shepherds: Lúcia, Jacinta and Francisco.

We then visit the most important place of pilgrimage in Portugal , the Shrine of Fatima, built in 1917, in the Cova da Iria, where the apparitions of Our Lady happened. Visit important places such as the Basilica of Our Lady of the Rosary of Fatima where we can find the tombs of the three little Shepherds, the Basilica of the Holy Trinity and the Apparitions Chapel, among other very interesting places. Free time for religious practices.

Then we leave Fátima towards the Monastery of Santa Maria da Vitória or Monastery of Batalha, an important national monument that is part of the UNESCO World Heritage since 1983. It was built as a fulfilment of a promise made by King John I at the time of his victory at the Battle of Aljubarrota (Royal Battle), held on 14th August, 1385, which guaranteed Portugal’s independence over the kingdom of Castile.

We continue our tour in Alcobaça visiting the Monastery of Santa Maria de Alcobaça or Royal Abbey of Santa Maria one of the first Cistercian monastic foundations in Portuguese territory, with his construction that has begun in 1178. It is currently classified as a World Heritage by UNESCO and it was elected as one of the seven wonders of Portugal. Return.

All about the FÁTIMA, BATALHA and ALCOBAÇA (1/2 Day).

In this tour we will visit the Sanctuary of Fatima an important place of pilgrimage and two of the most important national monuments, classified by UNESCO. 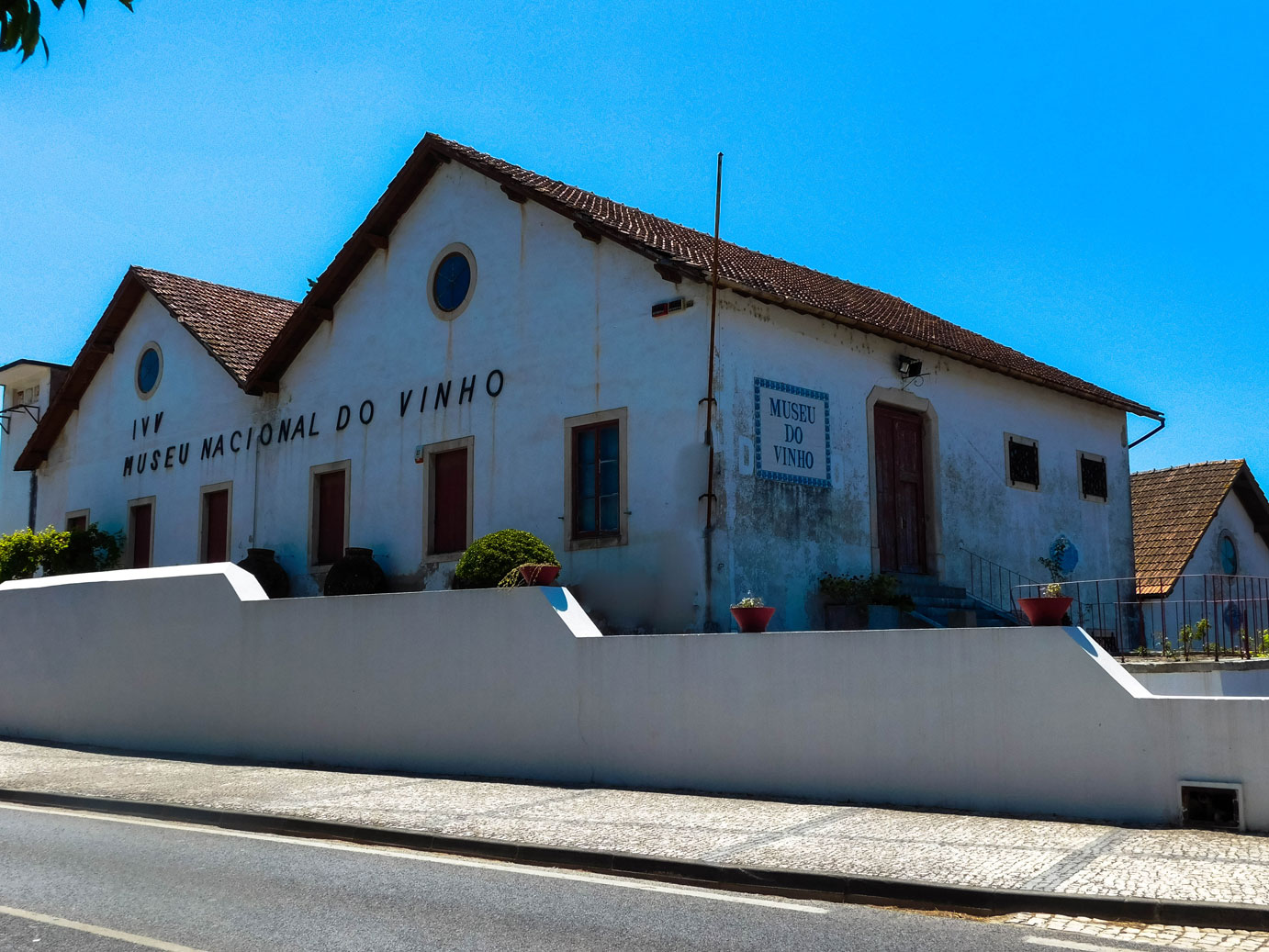 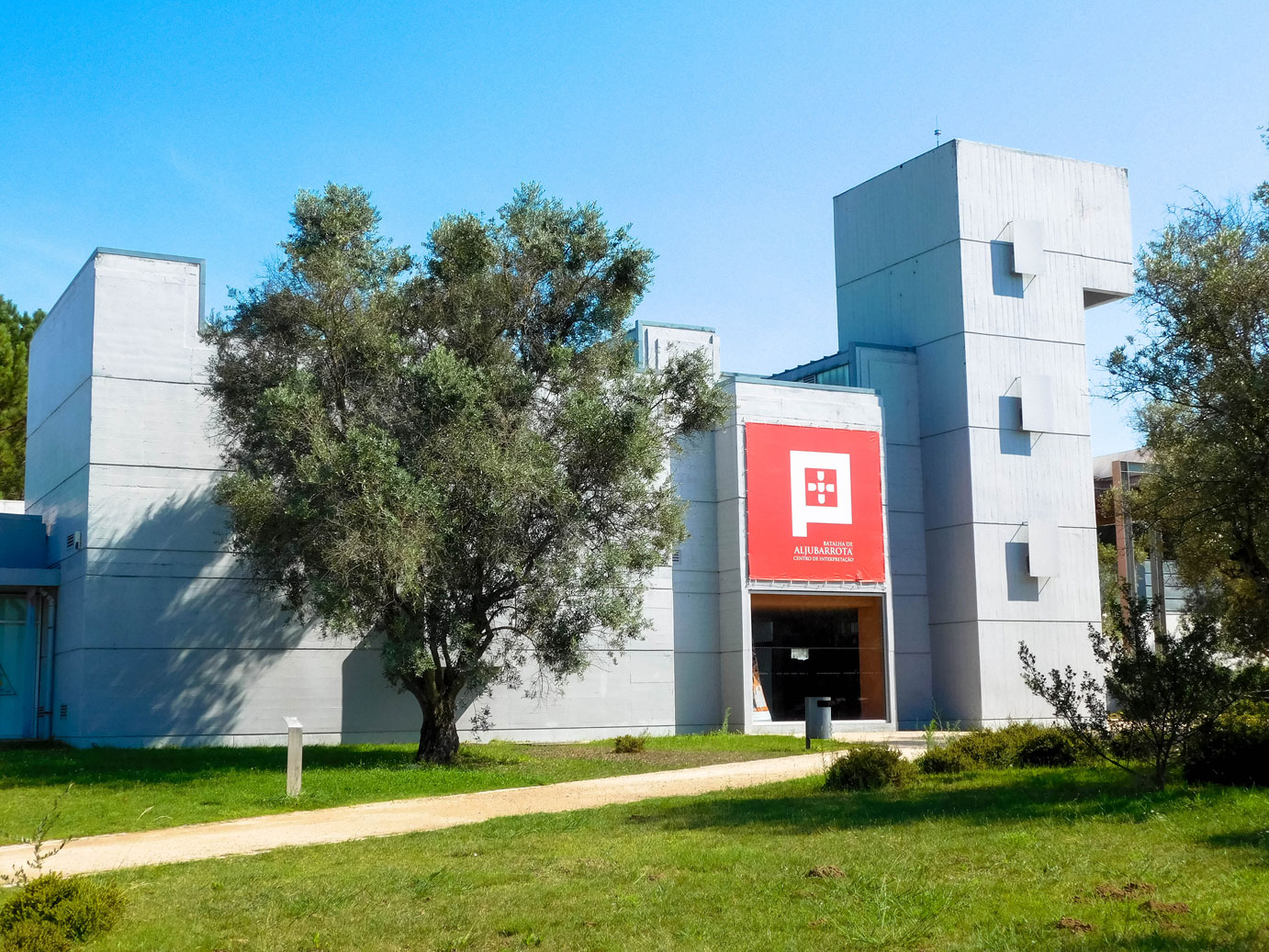 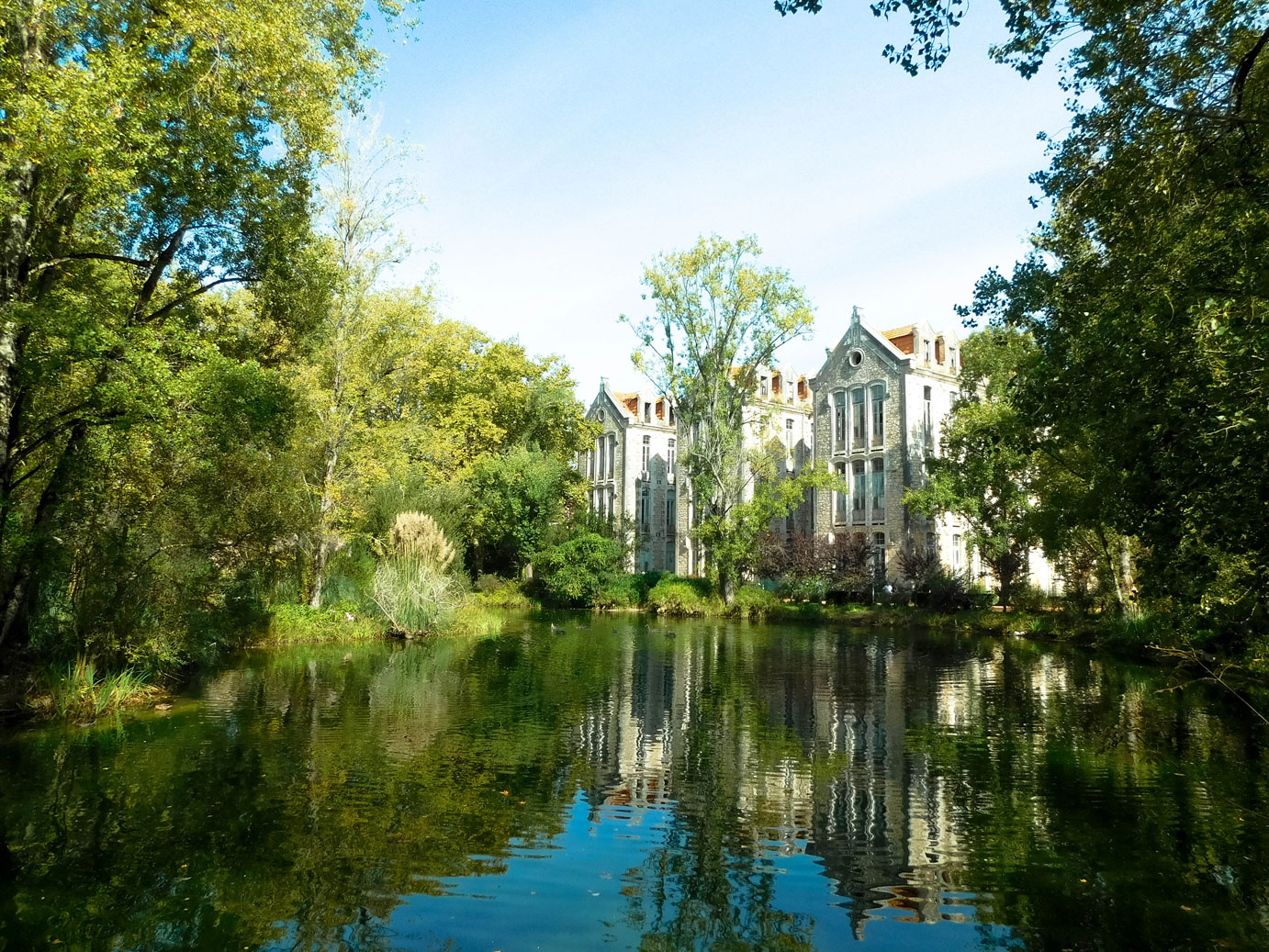