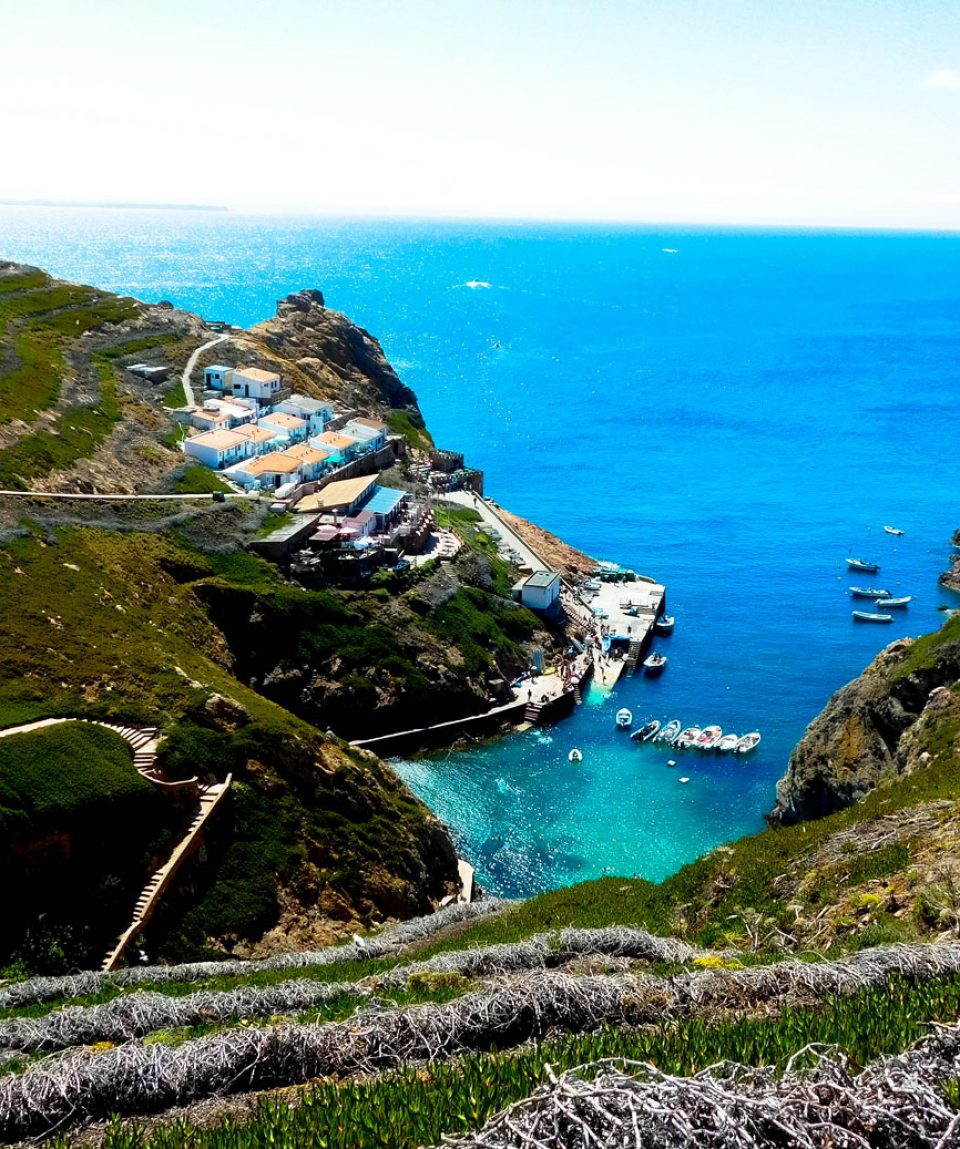 We start our tour in Peniche, one of the largest Portuguese traditional fishing ports, where we cannot miss the Cape Carvoeiro with its Lighthouse, from where we can see the Nau dos Corvos and Berlenga Island and also a passage through the historic center with its Fortress built in the 19th century.

From Peniche we take the boat towards one of the biggest natural beauties of the country, the Berlenga Island , which is about 7 miles from the Port of Peniche, where we will do various activities as a walking tour, visit the Fort of Saint John the Baptist and take a boat trip to its natural caves. Free time to lunch – there is only one restaurant, so we recomend as many of the visitorsdo, taking a lunch/snack.

Returning from the Berlenga Island, we set off towards Óbidos where we continue our visit surrounded by centuries of history impressed in all its architectural, historical and religious heritage that the medieval village of Óbidos keeps among its walls. Return.

All about the PENICHE, BERLENGAS and ÓBIDOS (Full Day).

A tour that will take you to visit one of the largest Portuguese traditional fishing ports, one of the biggest national natural beauties the island of Berlenga ending the tour in the emblematic village of Óbidos. 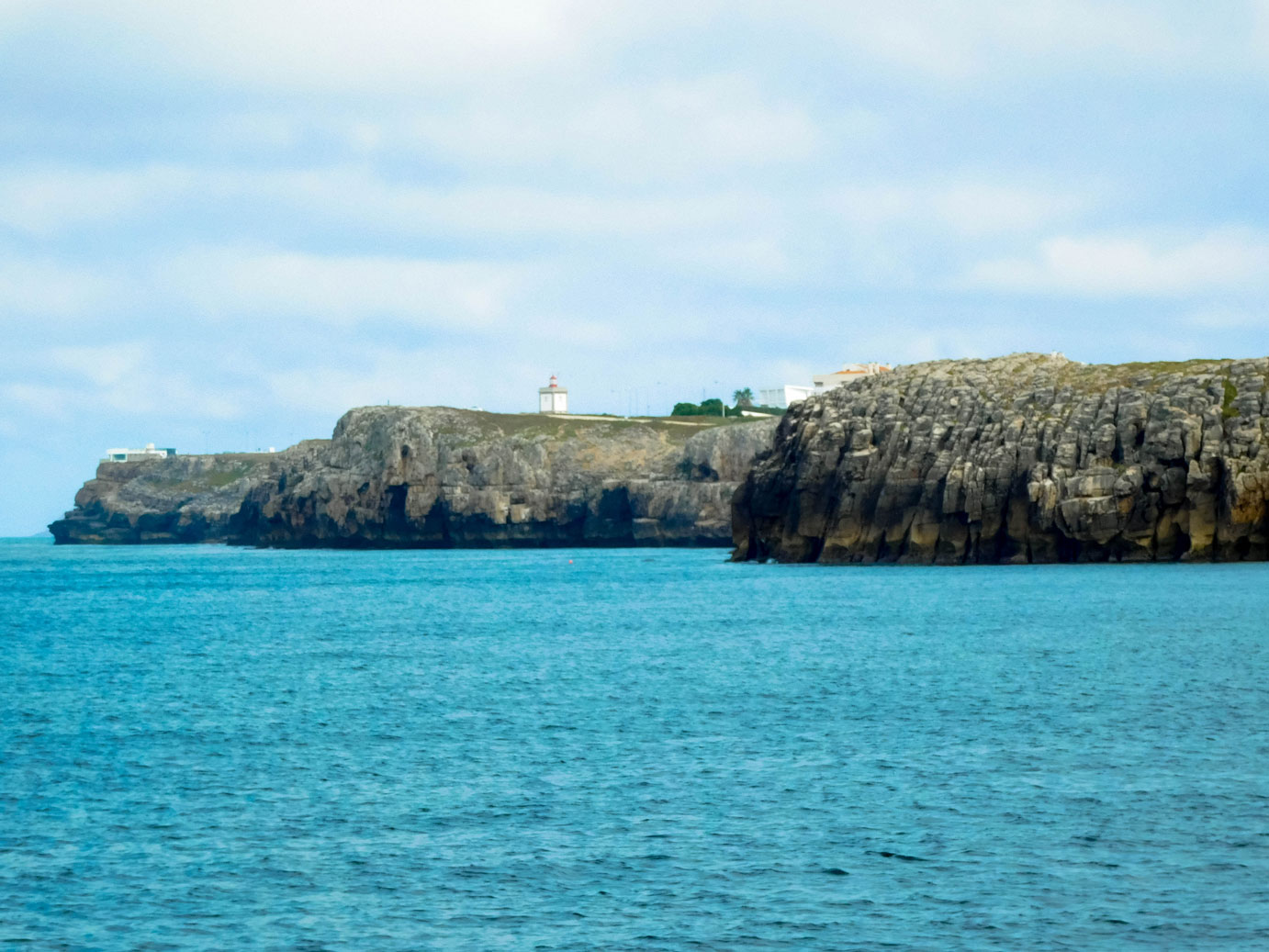 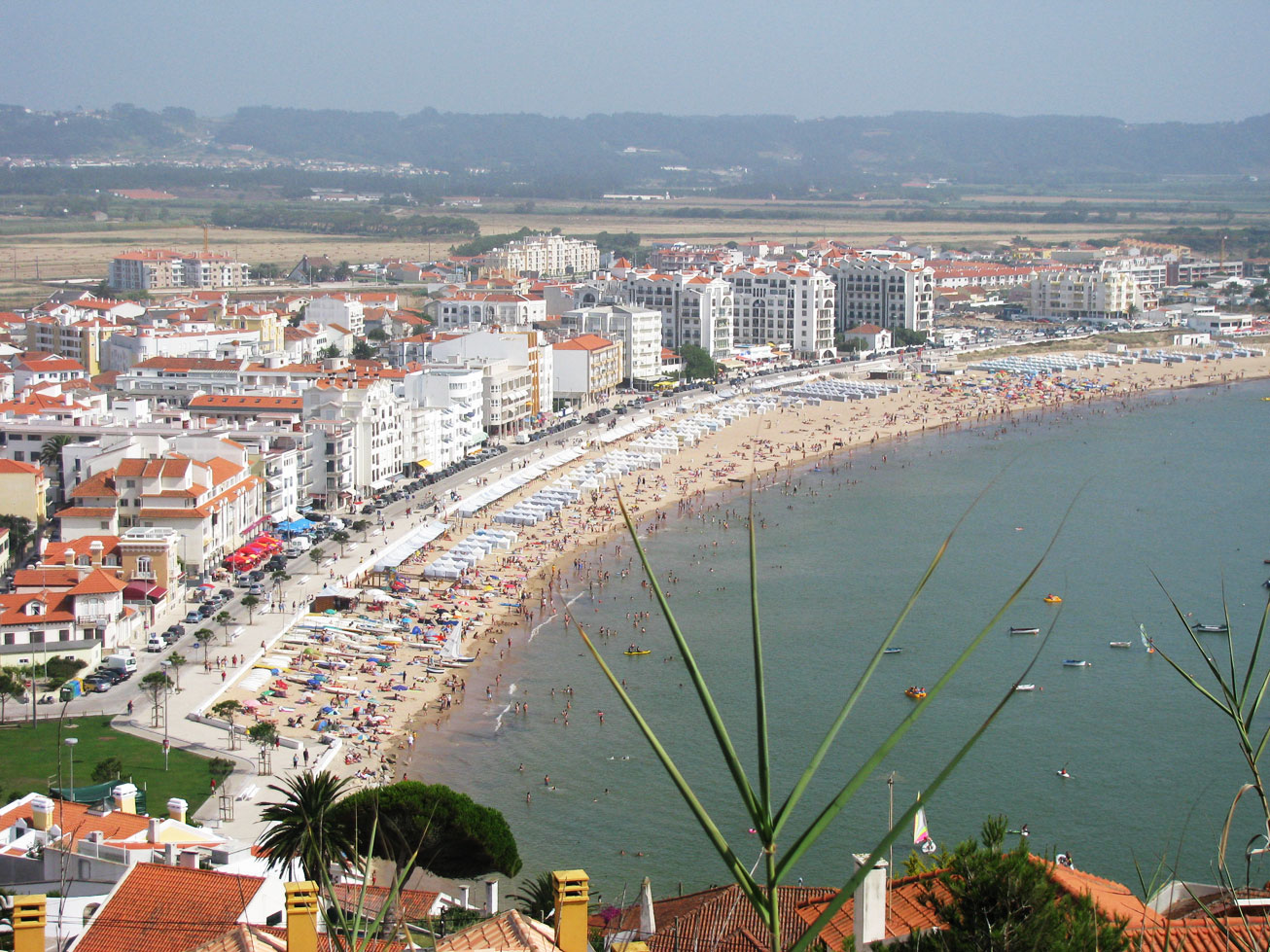 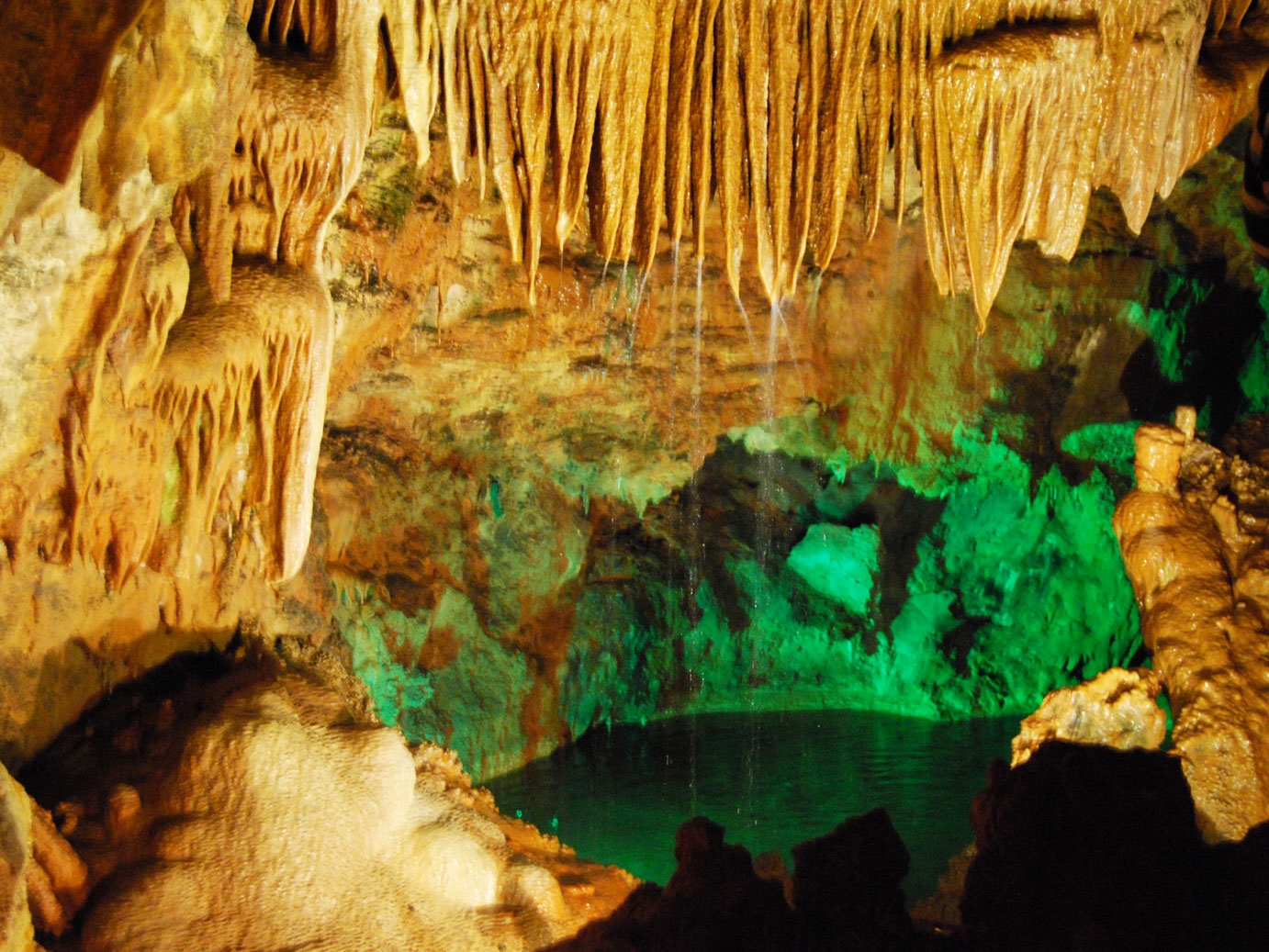 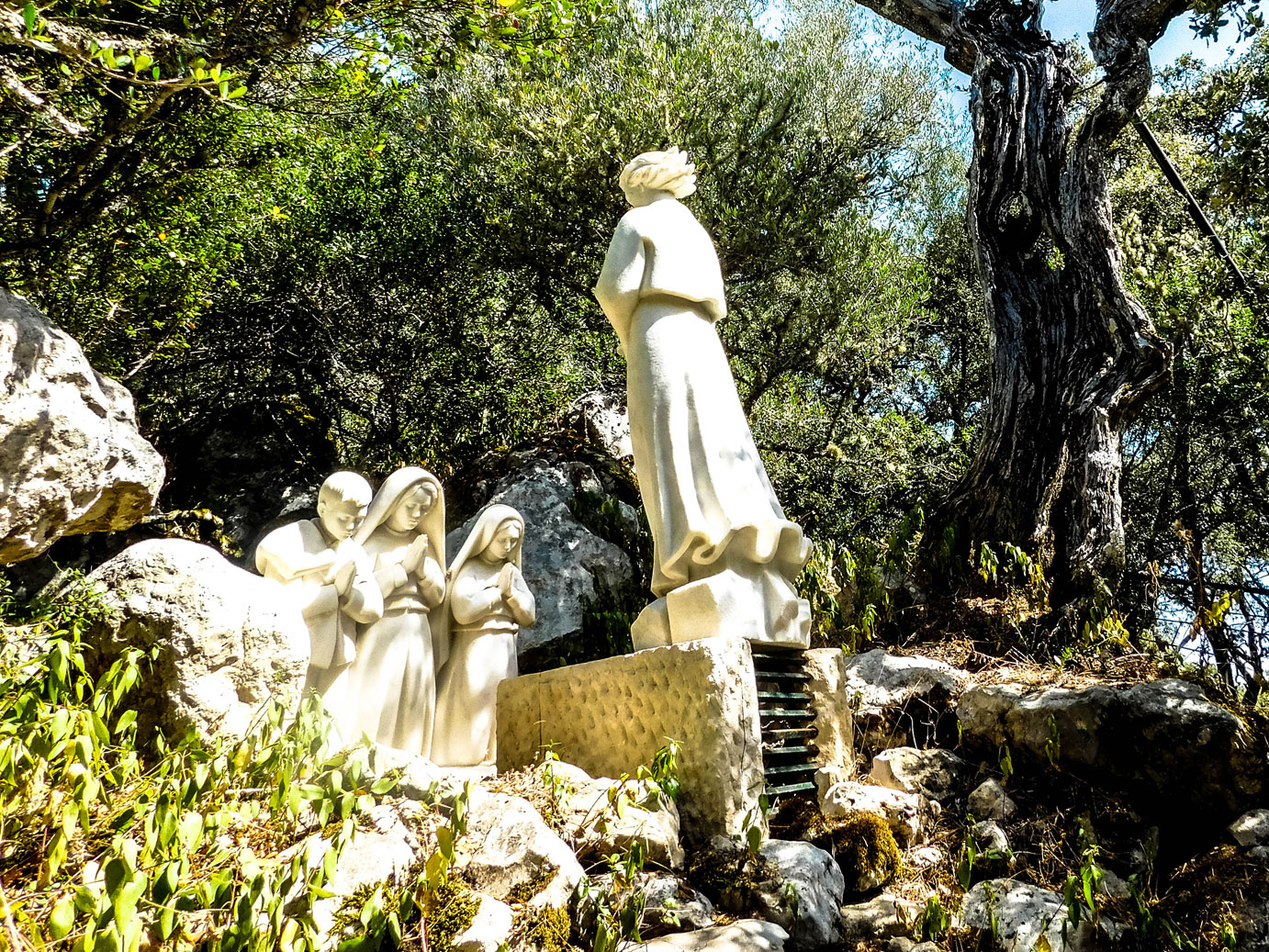